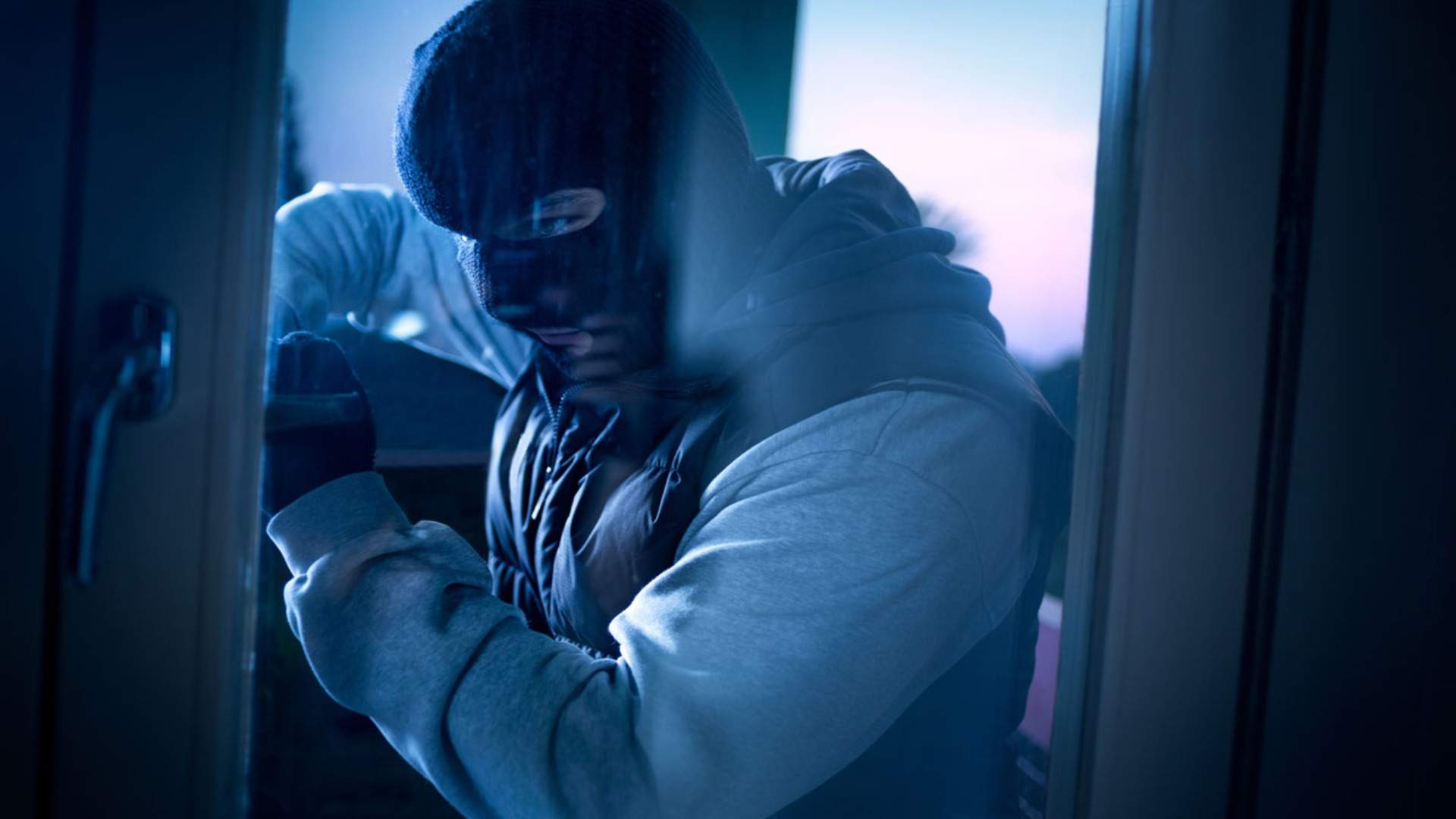 General issues
It took many years for the representatives of CEN member countries (European Committee for Standardisation) to agree on a classification method for burglar resistance of building exterior products, mainly windows and doors, according to ENV 1627. Lively debates took place, taking into account the attack methods used by burglars and national statistics on this crime. A number of studies were also carried out and commonly available tools were grouped into sets for use in different classes. The issue of reproducibility and repeatability of manual attack tests was a significant problem, so the overall assessment was improved by further developing the tests under static load. At the same time, manual attack was excluded from class 1. The combination of the three test methods:
static load,
dynamic load,
physical attack,
gave the right assessment procedure, covering the relevant elements for each class and thus for the anticipated type of burglar.
The different classes given in EN 1627 are intended to take into account occasional or casual burglars as well as more experienced and professional ones. In principle we can distinguish two basic groups of burglars, which are characterized below.

Resistance classes 1 to 3 – reflect the attack methods used by casual or occasional burglars. Such attacks are believed to be the result of opportunity in itself, without any particular reference to the likely benefit that a successful attack might bring. In these cases, not very high force is used and ordinary hand tools or means of balancing are employed. These burglars probably want to avoid noise or unnecessary risk. However, risk is associated with time, so its consumption for attempting to gain access is limited and varies with class. A similar factor is the level of resistance encountered during an attack, and this can often be a reason for failure.

Resistance classes 4 to 6 – are associated with experienced and professional burglars, with a strong focus on achieving their goal, as a result of greater knowledge of the benefits of a successful attack. These ventures are usually planned based on knowledge of the building products to be forced through. In this case, noise and time are of little importance. High-powered or single-use powered tools are usually used for the attack, often as part of organised crime. 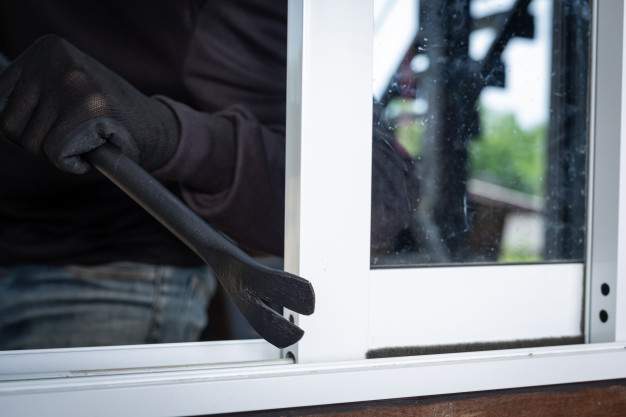 Resistance class RC 1
A casual burglar attempts to gain access using small simple tools and physical force, e.g. kicking, shoulder thrusting, lifting, pulling. The burglar attempts to take advantage of the opportunity, has no special information regarding the level of resistance presented by the construction product and is interested in both time and noise. No special knowledge of the likely benefits is anticipated and the level of risk the burglar is willing to take is low.

Resistance class RC 2
The casual burglar additionally attempts to gain access with simple tools, e.g. screwdriver, pliers, wedge and, in the case of exposed hinges, with a small handsaw. Mechanical drilling tools are not associated with this level of burglar due to the use of drill-resistant cylinders. The burglar attempts to take advantage of the opportunity, has poor knowledge of the likely level of resistance and is interested in both time and noise issues. No particular knowledge of the likely benefits is anticipated and the level of risk the burglar is willing to take is low.

Resistance class RC 3
A burglar attempts to gain access using a steel crowbar, an additional screwdriver and tools such as a small hammer, drifts and mechanical drilling tools. Using a steel crowbar, the burglar is able to apply increased forces. Using a drill, the burglar is able to attack poorly secured locking devices. The burglar seeks to exploit the opportunity, has some knowledge of the likely level of resistance and is interested in both time and noise issues. No particular knowledge of the likely benefits is anticipated and the level of risk the burglar is willing to take is medium.

Resistance class RC 4
A skilled burglar will additionally use a heavy hammer, axe, chisels and a portable battery powered drill. The heavy hammer, axe and drill give the burglar a greater number of attack methods. The burglar anticipates tangible benefits and may be determined in his efforts to gain access. He is also less concerned with the level of damage he creates

Resistance class RC 5
An experienced burglar additionally uses power tools, e.g. drills, jigsaws and portable hand saws, as well as angle grinders with a maximum blade diameter of 125 mm. The use of an angle grinder increases the scale of the attack and the likelihood of its success. The burglar anticipates tangible benefits, is determined in his efforts to gain access and is well organised. He is also unconcerned with the level of noise he generates and is prepared to take high risks.

Resistance class RC 6
An experienced burglar additionally uses a breaker hammer, high-powered electric tools such as drills, jigsaws and portable hand saws and angle grinders with a maximum blade diameter of 230 mm. These tools are capable of being operated by one person, have a high level of performance and are potentially very effective. The burglar anticipates great benefits, is determined in his efforts to gain access and is very well organised. He is also unconcerned with the level of noise he generates and is prepared to take high risks.

Fillings other than glazing, tested in accordance with EN 1628, EN 1629 and EN 1630, should not fail to meet the requirements corresponding to the declared class of burglary resistance. In PN-EN 1627 there are requirements concerning the level of protection which characterizes glazing.

If several glass panes are used in a product, including windows or doors, e.g. insulating glass, then at least one of the glass panes should meet the requirements for a given class of burglary resistance, as listed in table 1. Classes of resistance of glazing are determined on the basis of the provisions of standard EN 356 “Glass in building. Protective glazing. Testing and classification of resistance to manual attack”.
When using glazing with resistance classes lower than PA4, it may be required to use hardware that requires a removable key to unlock.
As an explanation of the entries in the table, there is a difference between, for instance, a window with burglar resistance class RC 2 N and a window with class RC 2. This difference results from the type of glass used for glazing. In a window, which after tests obtained the intrusion resistance class RC 2, a pane of glass with glazing resistance class PA4 was installed, while for windows in the RC 2 N class, the standard does not set any requirements in this respect. Any glass pane may be installed in it, e.g. with glazing resistance class PA2, as well as regular double glazed glass.