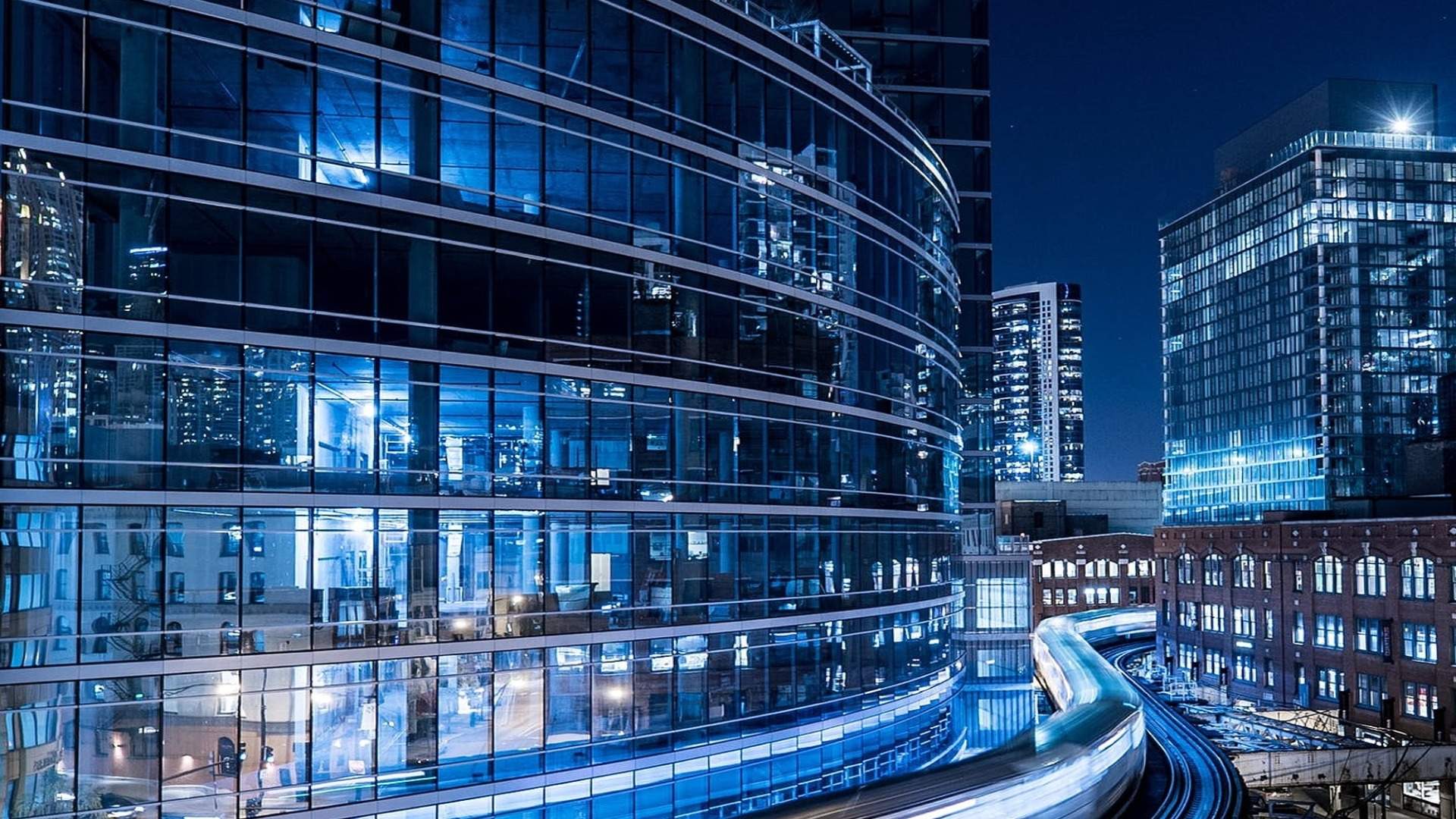 The Evolution of the Smart Building

The home automation market has seen major technological advances over the past decade. The smart home, which responds independently to the needs of its occupants, has entered the mass market through the internet, wireless networks and mobile technologies. Experts predict that the home automation industry will grow at a very fast pace.

Wired installations
The first successful implementations of buildings in which devices responded to remote signals from users took place in the 1970s in the United States. Automation primarily meant remote activation of alarm systems, switching lights or fans on and off. Solutions originally designed for the industrial sector were quickly adapted to office and residential buildings. Appropriate cabling was required to enable remote commands. A signal sent from the remote control travelled along the power lines and ultimately caused lights, fans or other devices that were connected “to the wall” to be switched on or off.
Operating with a cable system posed many difficulties and there was a need to expand with further innovations. The requirement to wire the investment generated costs that could only be reduced if the decision to automate was taken earlier, during the construction phase. Even when the building’s existing electrical networks began to be used for installation, there were still problems with the lack of freedom to install devices and signal interference. Insufficient line capacity prevented the introduction of more advanced commands, delayed the execution of commands, distorted the signal and required complicated hardware and software. The devices operated without feedback – they received commands but did not inform the other devices on the network.
Looking for solutions to increase the capacity of power supply networks, architects of intelligent buildings, in addition to cables, began to use infrared, twisted-pair or radio communication. Although the signal quality increased, the requirement for complex software still limited the solution’s availability.

Standards
Improving the quality of transmitted commands was not the only problem for the specialists of those days. No home automation network would reach a mass audience if it excluded equipment from leading brands. There was a great need from the market to increase the compatibility of devices from various manufacturers.
In the 1980s, work began on standardising the communication of electronic devices. The first standards used signals transmitted via electrical networks, radio waves, twisted pairs and infrared. This improved the quality of the system, but was still associated with financial outlays, complicated cable installation and a lack of flexibility in the deployment of equipment. More associations of home appliance manufacturers were formed, but none of them managed to conquer the market on a mass scale.

Mass market requirements and the development of internet connectivity
In order to meet the needs of the mass consumer, home automation solutions had to meet several factors: low price (or price that translates into lower bills, or possibly above-average com- fort), reliability, ease of installation and operation, durability, flexibility of use and compatibility with devices of many manufacturers.
A milestone in the field of intelligent construction has been the development of the Internet. The use of computer networks for data transmission has reduced installation costs and enabled the introduction of more advanced features (e.g. feedback). Manufacturers often used unlicensed lines, such as those used for microwave ovens, to bypass licensing procedures for a dedicated network. Although internet technologies brought the home automation industry to a new stage of development, the first solutions were unreliable. Signal distortion was caused by the presence of other users on the line or wi-fi hot-spots, signal range was limited and the need for battery power required new, energy-efficient improvements. There was also a perceived lack of an easy-to-use and accessible application to manage the automation.
Only the contemporary development of mobile technologies seems to be the culmination of dreams of intelligent houses and work on the reliability and functionality of communication products. The widespread use of the Internet, 3G phones and tablets has made it possible to use intelligent construction in single-family houses on a large scale (e.g. remote control of appliances, energy management, simulation of presence).

Today, we no longer need to be at home to manage our appliances. A solution such as TaHoma®, which uses Internet connectivity, is the central brain of the home. The ease of assembly does not require complicated installation and guarantees freedom in the placement of individual devices. Roller shutters, entrance gates, garage doors, lighting systems, heating and other household appliances synchronised over the network respond to real-time commands and household scenarios (e.g. a morning scenario raising window shades and starting the coffee machine). The automation can be controlled via the Internet, smartphone or tablet based on a clear and intuitive interface. The modular design of the system guarantees that further devices can be added and, thanks to automatic updates, the user always has the latest version of the software available. This solution practically eliminates signal interference – e.g. through frequency hopping functions.
Cameras, indoor and outdoor, motion and smoke detectors and contact sensors (entrance and window control) discreetly and effectively protect the house against intruders, random events and, often, inattentive inhabitants. They are fully compatible with the TaHoma® system, which means that the system automatically detects them and synchronises them with the home network. The user can specify that the activation of a motion or contact sensor results in automatic telephone notification and closing of the roller shutters. In turn, the detection of smoke can cause window shades to be raised and lights to be switched on, making it easier to identify the source of the threat. Each notification can be supported by images from cameras placed above the entrance door, on the inside and outside. The images are recorded in response to a user command, according to a programmed response to an alarm signal or a specific hour/time of day. Images can be taken individually or sequentially (6 or 12 images). Their advantage over the video format is that they do not load the computer network or the smartphone memory. The user receives a notification with a link to the photo.
Current versions of communication protocols used in intelligent buildings offer automation which a dozen or so years earlier only people of Bill Gates’ format could afford. Modern ways of transmitting signals via radio and Internet networks have significantly reduced investment costs and increased the range of applications. With systems such as TaHoma®, the home becomes a “thinking organism” that can adapt to the requirements of its occupants. The enormous leaps in technology that have taken place in the industry in recent years suggest that smart homes will become a trend in single-family housing rather than a sophisticated architectural manifestation.