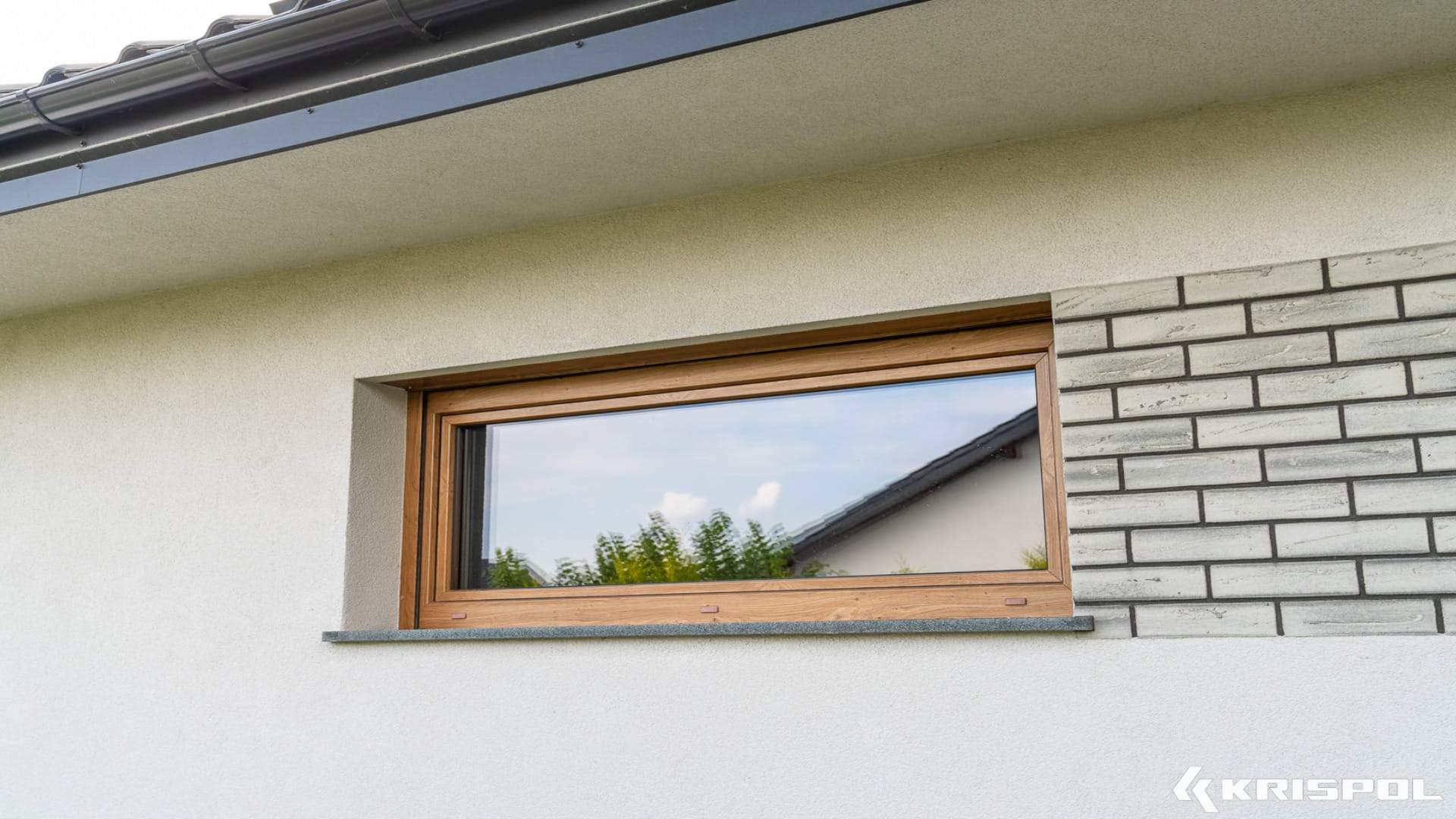 Properly selected windows are a guarantee of their airtightness, aesthetic appearance and trouble-free and smooth operation for years. That is why it is so important to measure the windows properly: whether before their installation in the raw state or before replacing them with new joinery. Although the goal of the measurement is the same - perfectly fitting new windows, the measurement process itself looks slightly different depending on what we are actually measuring: the windows or the window opening.

When do we measure windows?
As mentioned above, we usually measure the windows (not the opening) when we want to replace the existing woodwork with a new one, but not only. We will also need the measurements of the existing window when we plan to buy external or internal window guards, install mosquito nets in the static or roll-up version to the cassette together with the roller blind or replace only the sashes, without removing and replacing the frame.

What window measurements should be taken?
Depending on the situation in which we are measuring the window, the measurement itself will vary slightly. We may need to measure the sashes alone of an existing window, the sashes and frame to replace them, or we may need to measure a window cavity to insert a window in a newly constructed building. In each of the above situations, we are measuring a different part of the window or building, and we need to bear in mind the different rules that characterise the measurement.

The most common window openings are the so-called jamb and jambless openings. Which of these openings the builder has depends on what the final measurement will look like. The jamb is a vertical element that sits next to a window or door opening, which is achieved by extending bricks or adding special posts. It is the support for the frame. With carpentry and frameless windows, it is advisable to maintain a different clearance width between the brickwork and the window. With carpentry windows, this width should be a few millimetres less.

Window dimensions including window sills
More and more builders are aware of the importance of window installation. It’s no use choosing the best thermally insulating window joinery if mistakes are made when installing the windows, especially in the sill areas. If you decide on windows with a sill – internal or external, or both – you have to add the appropriate dimension to the overall size of the window recess. The current leading trend is the installation of so-called warm window sills, i.e. solutions which avoid the formation of unwanted thermal bridges. A warm windowsill is simply a special under-sill moulding made from a thermally insulating material such as polystyrene. Their use is determined by leaving an appropriate dimension under the window, the so-called “mounting clearance”. Of course, not every investor has to decide on a warm molding solution and a traditional solution can be chosen, i.e. filling the gaps under the sill with polyurethane foam. However, it must be remembered that this solution does not guarantee that the thermal insulation will be maintained at the correct – optimal – level. Importantly, both when choosing a warm window sill and a traditional one, the mounting clearance remains at the same level and amounts from 3 cm to 5 cm, which means that this dimension should be subtracted from the overall dimension of the window recess.

Measuring the window sashes
When measuring the window sashes themselves, the builder has a slightly easier task. Regardless of the purpose for which the measurements are needed, e.g. whether it is the replacement of the sashes themselves or the installation of internal window coverings, the measurements can be taken directly, without having to take into account additional aspects such as the space for installing a window sill, installation foam, etc.

Measuring the reveal – how do you measure a window recess?
The reveal is the window recess where the windows will be installed in the future. They are measured for the installation of new windows or the replacement of existing windows, but only if the old windows are warped and unsuitable for accurate measurements. The easiest thing to do is to take the measurement in a newly built building shell. In the usual most common uncarved recess, measure the width and height of the reveal. Both width and height are measured accurately in several places, and in case of discrepancies, the smallest dimension is taken into account. The next step is to subtract approximately 3 cm from the width of the reveal and approximately 5 cm from the height. The dimension that remains is the dimension of the window that will be appropriate for our window recess. The gap between the window and the reveal is called clearance. It allows for correct positioning of the window in the reveal, sealing of the joint and installation of the window sills, i.e. the external and internal sills.

What can an incorrect window measurement lead to?
The measurement of the reveal should already be carried out after the edges and the base of the cavity have been levelled, but before the external walls are plastered. If you measure the reveal before levelling, you may find that there have been some changes in the dimensions during the levelling of the walls, and in this case, even a millimetre can make a big difference. A mistake, even a small one, when taking measurements can result in a poor fit of the window to the window recess, which in turn can lead to warping, thermal bridges, dampness or mould. A poorly sized window will also affect the overall aesthetic of the building, simply put, ill-fitting windows not only perform badly but also look unsightly.

Should I measure the windows myself or use a professional?
Measuring windows is not an easy task. Therefore, it is not advisable to do the measuring yourself because, as we pointed out above, the results can affect the overall investment and cause a large economic loss, far exceeding the cost of the joinery itself. A strongly recommended solution is to use the services of a professional team, preferably recommended by the window manufacturer.