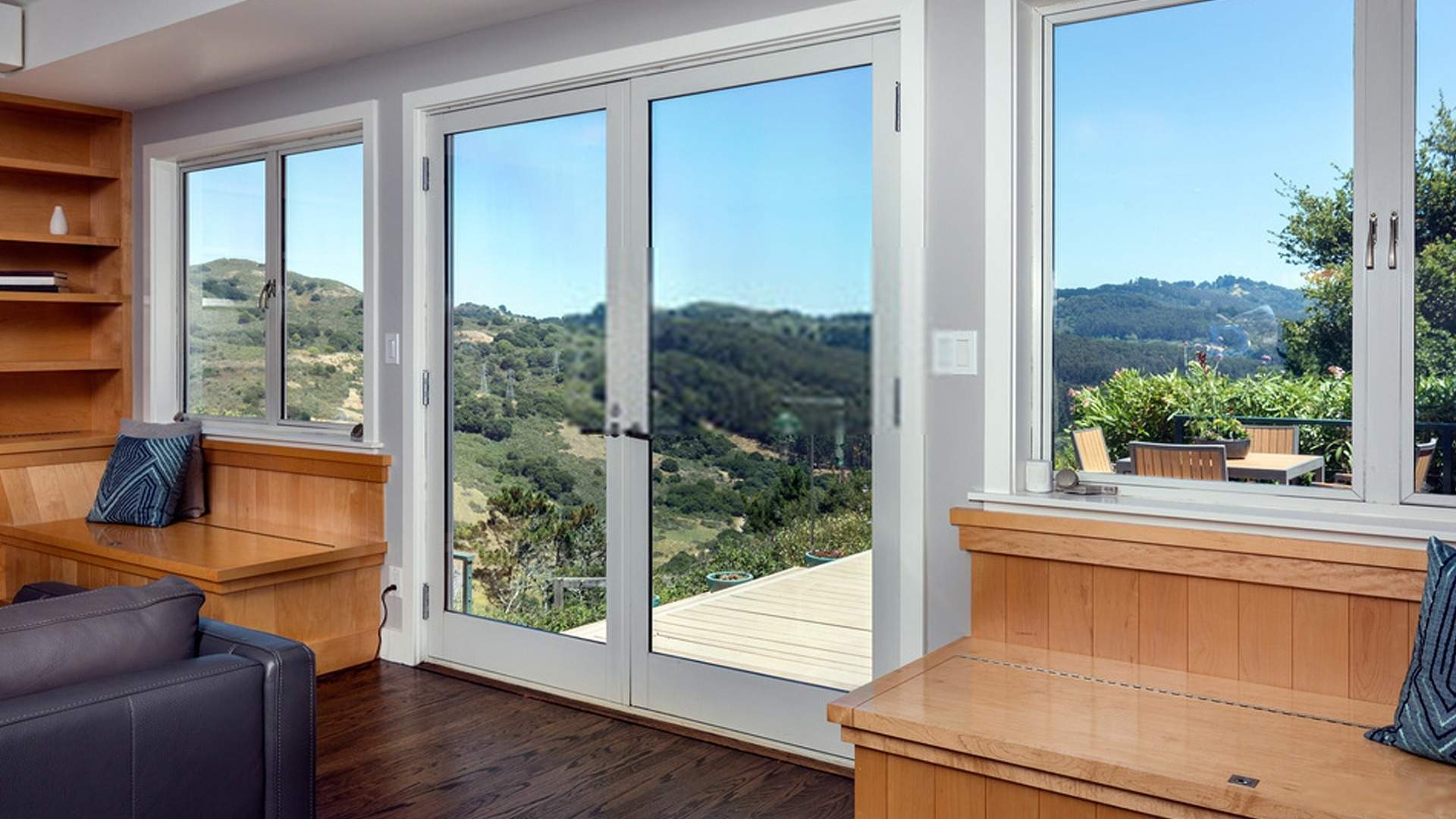 When to remove the protective film from a PVC window?

Anyone buying windows for the first time will sooner or later have to find out what to do with the protective film that covers the PVC window profiles.

The answer is trivial: remove it! The only question is when to do it… Here the answer is not so obvious, as it depends on whether the windows have been installed immediately after purchase, or whether their installation is planned after some time.

In new windows the profiles are thoroughly protected with a protective foil, which is not removed by the fitters during their work in order not to damage the PVC surface, especially if other construction works are still in progress. Such foil should be removed by ourselves no later than one month after the installation has been completed. There are no precise guidelines, but the main rule is that the longer we leave the foil on the profiles by itself, the more difficult it will be to remove it later, because the foil glue may (and probably will!) bond with the window profile material. This process is accelerated, for example, by exposure to the sun.

The subsequent removal of such films that have been left on the profiles for too long and have become vulcanised will not only be time-consuming, but also, in extreme cases, impossible, as an unsightly white film will remain on the profiles.

What in case you have bought windows but are not planning to install them in the nearest future? Here the producers recommend to remove the protective film after 2-3 months from the time of purchase. Again, the principle works here that the longer we leave the foil on the profiles, the more difficult it will be to get rid of it later. The disadvantage of such “storing” of windows for later use will be the necessity to protect the profiles on your own, so that they are not damaged or dirty when it comes to their installation.