Properly airing your house is absolutely essential. Learn the easy ways to air out your house to help improve the air quality in your home and create a healthier environment.

If we neglect the necessity of ventilating rooms, then the health of people living in these rooms will immediately react to this. If there is no constant circulation of fresh air in the rooms, then numerous microorganisms and moulds constantly circulate in the atmosphere. Fungi quickly form on the walls, which then become difficult to get rid of. Residents develop allergies and their natural immunity is lowered. These and other health effects are so severe for people that special building regulations have been drawn up stating that ventilation must be maintained in closed rooms. 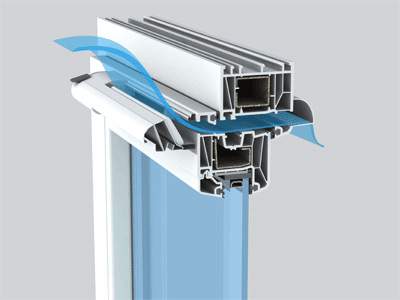 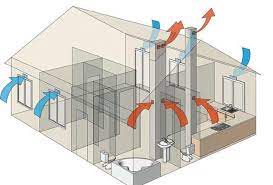 The inflow of fresh air is possible thanks to special air vents installed in windows or vents installed in walls. In the past, this role was fulfilled by natural leaks in window and door frames, but after the improvement of production, which today gives almost fully airtight doors and windows, systems supplying air from outside became a necessity.

Windows impermeable to air are a sign of our times. Thanks to such windows, it is possible to retain as much thermal energy as possible inside the building. However, on the other hand, buildings in which airtight windows have been installed have problems with ventilation. 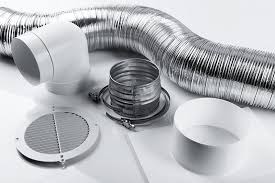 Unsealing the window
Another way to get some fresh air into the building is to install windows equipped with unsealing fittings. Such windows may be slightly tilted in order to obtain a small gap through which fresh air penetrates. Some people also decide to install ventilators in the window frame.

Recuperation
Providing buildings with a constant supply of fresh air is also possible by installing appropriate supply and exhaust ventilation with heat recovery. Windows with built-in air vents are equipped with such systems. Thanks to such ventilators, it is possible to supply a room with fresh air without great heat losses (about 80% of heat is retained). Windows in which such systems can be installed are also suitable for the installation of air filters. This is very useful for people who suffer from allergies. The filters stop the pollen circulating in the air in early spring and summer, which are so harmful to the health and well-being of allergy sufferers.